Partially Enclosed Buildings (and Why It Matters)

I have previously written how a fully enclosed building could be less of an investment than a three sided building – even though a fourth wall has been added: https://www.hansenpolebuildings.com/2014/03/three-sided-building/

For those of you who neglected to click and read my previous article, consider your building as a balloon, rather than a building. Until tied (enclosing your balloon), your balloon is partially enclosed. More air can enter through its neck and if over-loaded “BOOM”!

From a structural aspect on buildings, force multipliers are applied to adjust wind forces upwards in order to combat “BOOM”. But what actually constitutes a partially enclosed building?

A building is considered “Partially Enclosed” if it complies with both of these following conditions (ASCE 7-10, Section 26.2, “BUILDING, PARTIALLY ENCLOSED”):

IF EITHER IS NOT TRUE, ENCLOSURE BY DEFINITION IS NOT PARTIALLY ENCLOSED. 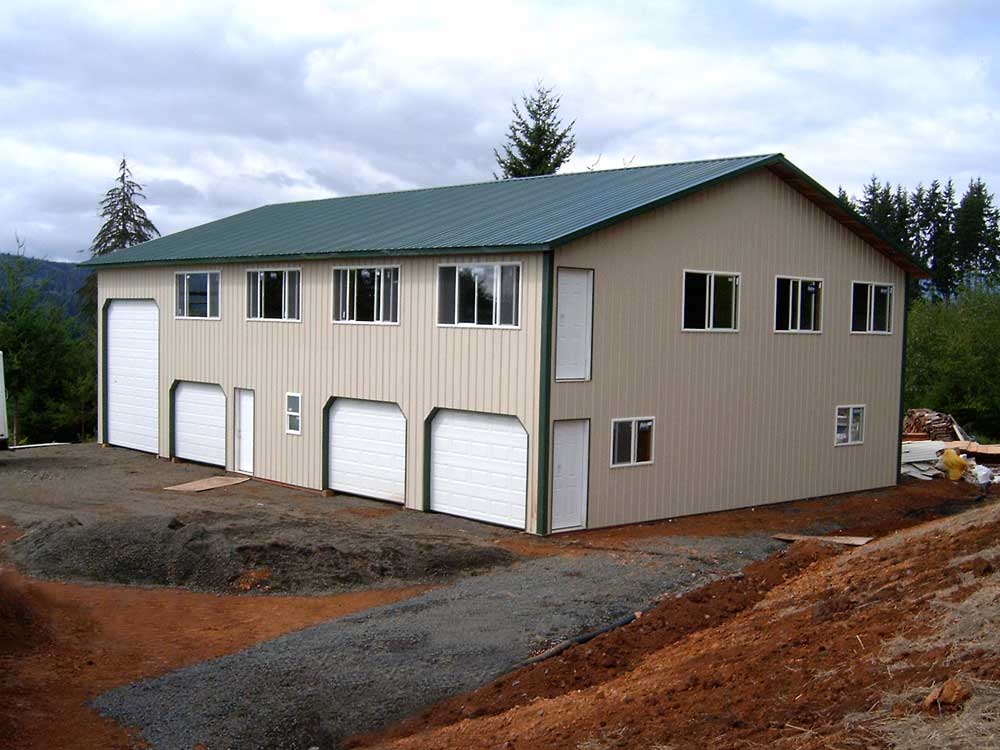 On occasion, building officials will assume a building originally designed as enclosed to be partially enclosed if storm shutters are not provided, a conservative worst-case approach, but is defendable by fact there is no written code provision for this and the structure won’t meet the above definition. Also, everything needs to be designed for partially enclosed, roof, connections, walls, foundation, beams, columns, etc. A building won’t stand if only one part of it is designed as partially enclosed and not the rest.

It is possible to have a building appearing to be fully enclosed, when in reality it is not.

How could this occur?

Failure to use wind-rated doors and windows!!

Sliding “barn” doors are not wind rated. Neither are most entry (person) doors.

Most sectional overhead garage doors are not wind rated. https://www.hansenpolebuildings.com/2014/12/wind-load-rated-garage-doors/

This becomes especially critical in cases of barndominiums, shouses (shop/house) and post frame homes. Many of these have a wall with one or more garage doors. If these doors are not wind rated doors, in an extreme weather condition they could be literally sucked right out of your home, leaving it prone to forces it was not structurally designed for!

Lives are priceless, please do not try to save a few bucks upfront by risking you or your loved ones. 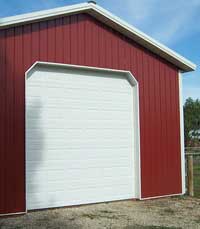 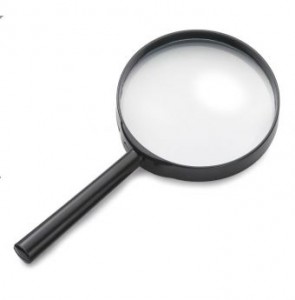