Overhead Doors, One or Two Stories, and a Wedding Venue

This Monday the Pole Barn Guru answers questions about placement of overheads doors to accommodate an exercise pool, the cost differences of building a single story building or adding a 2nd floor, and a post frame wedding venue.

DEAR POLE BARN GURU: I want a two car garage on a concrete slab adjacent to driveway turnaround area. I need either a double or two single overhead doors on that side. I plan to use one car space for a exercise pool. I would like the side of the garage adjacent to the backyard to also have a large door preferable overhead but sliding or other also may work. I see no such plans with large door or doors on the front and also one side of the building. Can this be done? Thanks. I have up to 28 feet available adjacent to 3 car turnaround area but would like to use 24 ft max there. I can go up to 24 ft deep on the side but prefer 20 ft max there. GARY in CHARDON 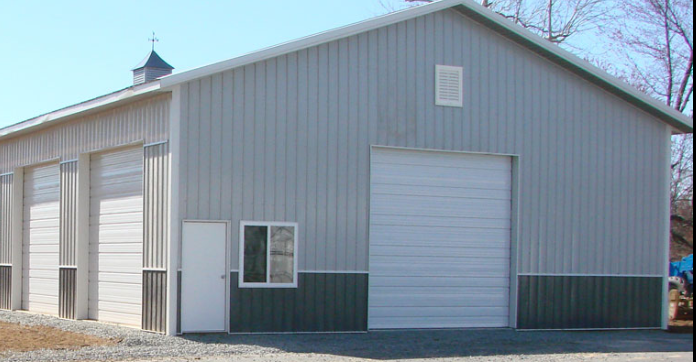 DEAR GARY: It is entirely possible to have either a double, or two single, sectional overhead doors on one wall, and another overhead door on a wall directly around a corner – provided overhead tracks do not conflict with each other. As an example, your building could have a 16 or 18 foot wide door on a peaked endwall and a single overhead door say nine feet wide on one eave sidewall 10 or 12 feet from front endwall.

Due to a plethora of reasons (lack of security, inability to insulate, not wind rated) I would discourage you from considering a sliding door.

DEAR POLE BARN GURU: Which is less expensive to building a pole barn house/cabin with a loft with two bedrooms & bath or three bedrooms or 2.5 bath all on one floor? LINDSAY in LARAMIE 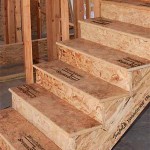 DEAR LINDSAY: In almost every case it will be more costly to go up as opposed to out. With going up, you entirely lose space on each level dedicated to stairs, anywhere from 30 to 50 square feet per floor, depending upon width and slope of stairs, height of lower floor ceiling and even more of your configuration includes a landing or two.

Loft or bonus room spaces typically do not have full headroom from wall-to-wall, further reducing fully usable space. Having all living space on one level is also desirable from an accessibility standpoint – a loft area could entirely preclude any ability for a wheelchair bound person to access these areas.

DEAR POLE BARN GURU: Looking to build a pole barn venue for weddings. Can you help? LOU in BLOOMINGDALE 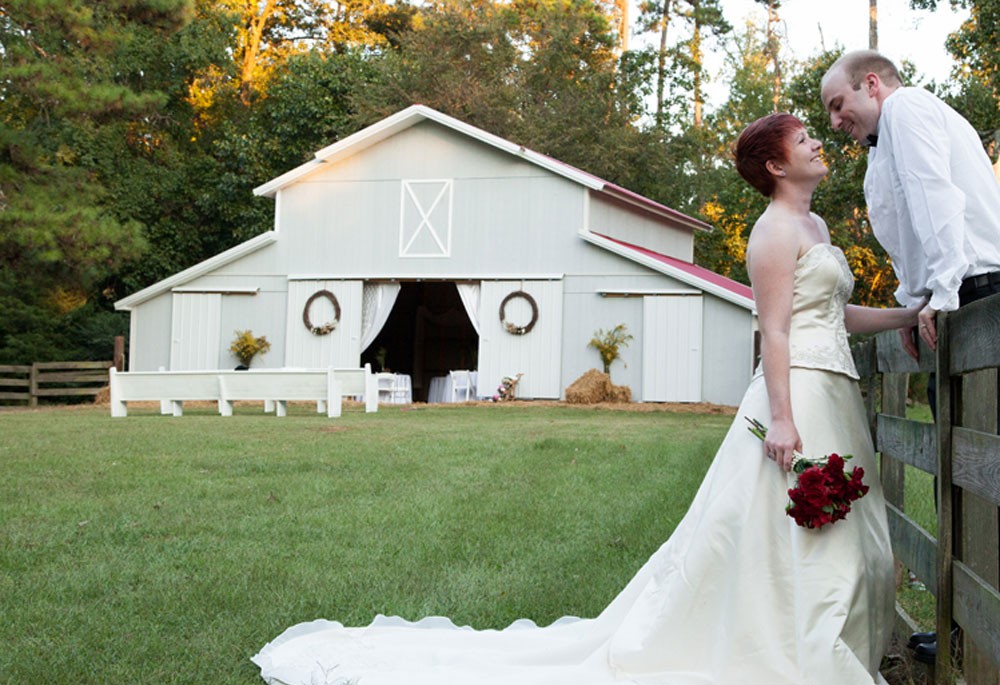 DEAR LOU: Hansen Pole Buildings has assisted clients from coast-to-coast custom design event centers and wedding venues. From simple to complex, we are available to provide you with a fully engineered post frame building to best fit with your wants, needs and budget. Please dial 1(866)200-9657 to speak with a Building Designer in regards to your proposed project.

Agricultural land has increasingly become overrun with a proliferation of event centers, wedding venues and bed-and-breakfast inns. This is due to a rise in the “farm-to-fork” movement which has seen a growing popularity of agritourism as more landowners open up their ranches to those who wish to experience the bucolic countryside views.

We frankly have had a great deal of fun working with many folks who are making both their dreams, and those of their future clients, come true with some truly unique rural event centers. 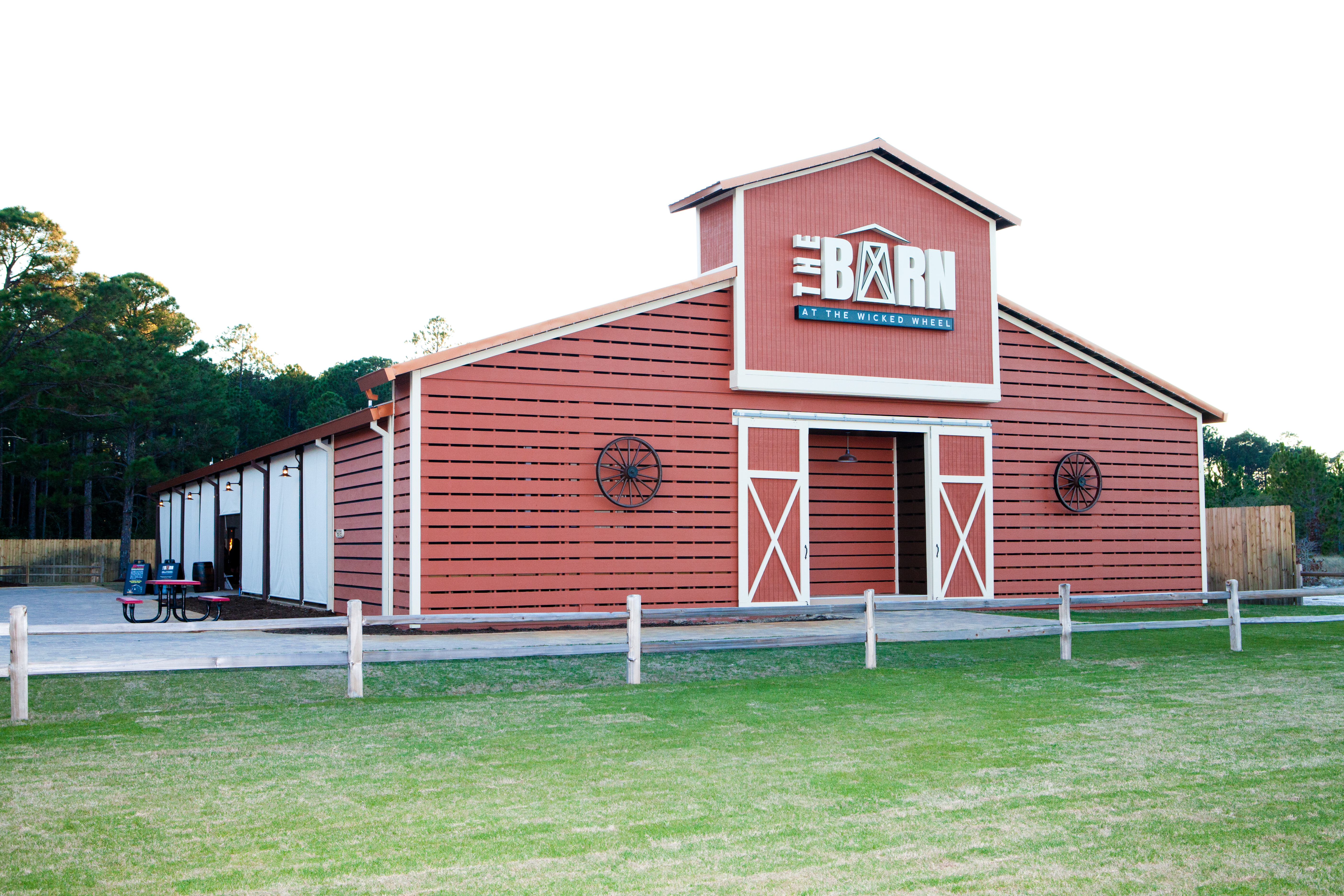 There are some concerns, however. Some counties tend to lean too heavily in favor of intensification of land use in agricultural areas, in part due to an over appreciation of the revenue and taxes the businesses generate. Nonagricultural uses in rural areas which are incompatible with agriculture can interfere with farmers’ ability to farm. Increased traffic to narrow county roads can disrupt farming activities such as harvesting, pesticide applications and crop transport.

Being originally from the Spokane, Washington area, I was witness to what occurred in a nearby rural area known as Green Bluff. As a child, my grandparents would take us to the farms there to u-pick apples and pears. Today, things have expanded as thousands of people make the trip every fall weekend to enjoy the annual harvest festival and its hay rides, local apples, pumpkin picking, corn maze, craft booths and food. Traffic can easily back up for over a mile!

Successful agritourism destinations are those which make it work without harming area farms. Adequate highway access, appropriate parking and event hours and volumes which are appropriate to preserve the peace with nearby neighbors help to keep things in perspective.

Planning to enter into the world of agritourism? Or expanding upon what you already have? If so, a post frame building or three might very well be a fit with your property. Designs are immensely flexible, affordable and the time from concept to use can prove to be minimal. 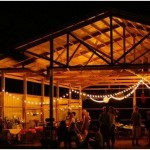