In yesterday’s article I discussed attachment of roof trusses in post frame building construction. In most cases, Hansen Pole Buildings utilizes Simpson Strong-Drive® SDWS Timber screws.
It was more than twenty years ago Simpson Strong-Tie changed fastening world with introduction of a heavy-duty structural connector screw used in wood construction as an alternative to bolts. This screw, SDS or Strong-Drive® screw, was first screw of its kind able to be installed without predrilling and get loads comparable to bolts. 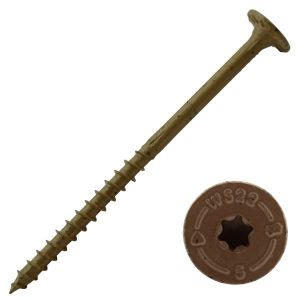 A new patented point called SawTooth™ improves SDWS performance in two key respects. First it grabs wood, helping screw start fast and drive quickly. Occasionally, an installer runs into a piece of wood harder than others or engineered wood with a hard surface. When a hard surface condition becomes encountered, most screw points will spin around upon surface, grinding away wood fibers until one thread can finally catch and begin to cut in. Simpson designed this SawTooth™ point with a sharp angle and serrated threads to penetrate wood quickly. Threads begin to work right away, pulling screw in faster without frustration of waiting for point to scrape open a hole.

A second performance enhancement made to SDWS screws was to lower driving torque. Let’s face it, some of these screws are long, and you don’t want to have to fight to keep from being thrown by a drill. SawTooth™ point has a cutting knurl built into screw point. This helps open a hole in wood to receive threaded length of screw all while it’s being pulled in by threads. Having a thread top knurl helps reduce shank friction. Result – a screw driving with less wear and tear upon installer, drill motor or drill battery. 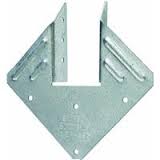