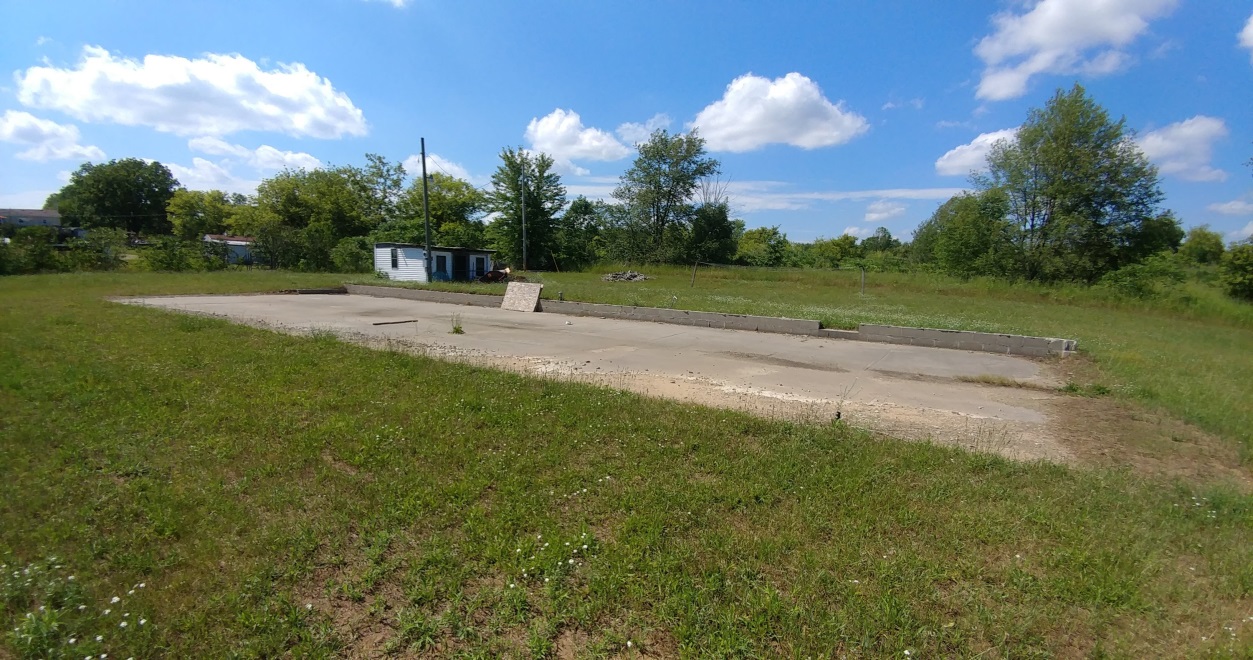 Whether a simple pole barn or an elaborate barndominium, shouse or post frame home, there are some challenges when it comes to constructing on an existing concrete slab on grade.

Reader NATHAN from PITTSFORD began this article when he wrote:

“I have a 28x 80 foot pad. How hard would it be to build a pole barn house on the pad. It has a singlewide trailer on it now but want to build on this pad.”

While an existing concrete slab may be able to be integrated into a pole barn or barndominium as a floor, in most instances it will be inadequate to structurally support any structure, unless it has been specifically designed to do so in advance. In most cases, it will need to have been placed with a Building Permit and have had appropriate inspections by a Building Official.

Concrete slabs, such as Nathan’s, can be a resultant of several different circumstances. In his case, it appears to have been poured merely to park a manufactured home on it. Other times they have been poured with an idea of placing a future building upon, however without (in most cases) adequate structural considerations. I have run into more than one person who has an existing slab as a result of a previous building having burned down.

Usually I would avoid attempts to erect a structure on top of an existing slab unless I knew it to have been adequately designed and properly inspected, or knowing a Registered Professional Engineer had done a thorough inspection to determine adequacy.

If able to support a building, dry set anchors can be used to anchor columns in place (read about dry set brackets here: https://www.hansenpolebuildings.com/2014/12/dry-set-column-anchors/).

For flat slabs, without curbs or raised perimeter foundations, square holes for columns can be cut with a concrete saw to allow for holes to be augured and columns placed. Space between columns and saw cut edges can be later filled in with concrete.

A simple solution, for those who feel they must use their existing flat slab, is to build outside of slab edges. This allows for holes to be dug, without any need for concrete cutting.

Have an existing slab to be incorporated into a new post frame building? Please call 1(866)200-9657 and speak with a Building Designer today.

Closing Top of Corner Trims Revisited
Recently I had posted an article on closing tops o...
Pole Building Grain Storage
Ritzville, Washington lies along the Interstate Hi...
Pole Barn Footings
Some things in life amaze me – magicians are one o...