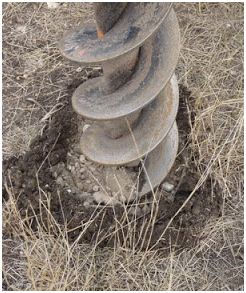 Floor Trusses for Barndominiums
In my last article I discussed limiting deflection...
Misguided Stick Frame Builder
Few things drive me nuts more than self- serving a...
Building Plans
Plans, plans, plans…. As one might imagine, with ...