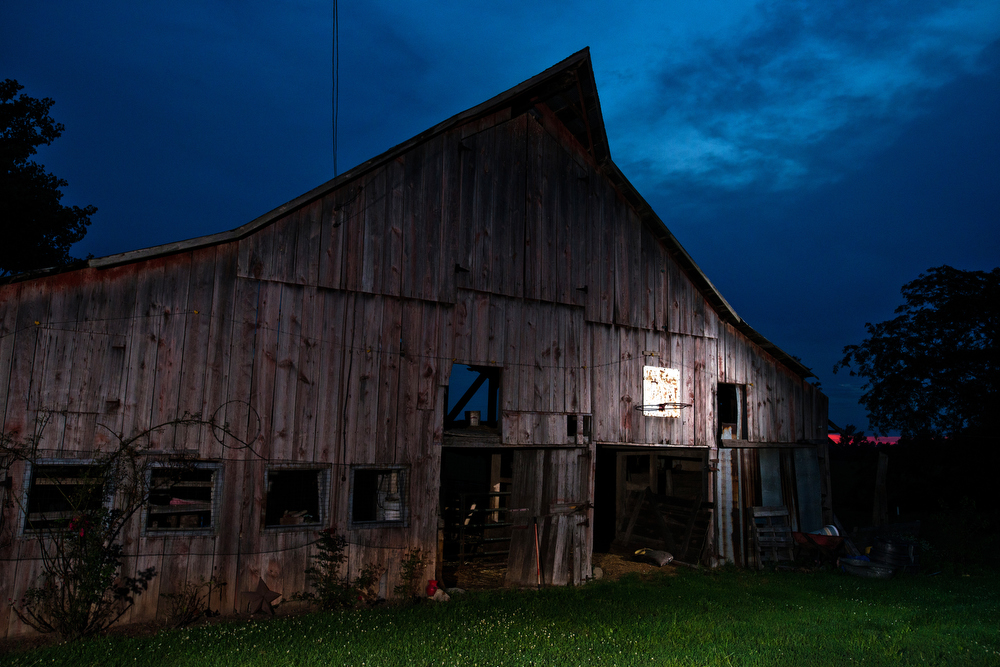 Our youngest son, Brent, will be graduating from Gonzaga University (Spokane, Washington) in May with a degree in Kinesiology. Some of you may recognize the name Gonzaga as the team which just came within a minute or so of being the NCAA (National Collegiate Athletic Association) men’s basketball champions.

Kinesiology means Brent had classes with many of the now famous basketball players – including Przemek Karnowski, who just won the Kareem Abdul-Jabbar Award as being the top center in college hoops.

Now Dad is tall (I am 6’5”) and Brent is taller yet than I am. Some of his height probably also came from his mother’s side of the family, where Brent’s great uncle Wally “Slats” Borrevik was a college basketball star at the University of Oregon, who later played in the then fledgling NBA (https://peachbasketsociety.blogspot.com/2016/04/wally-borrevik.html). Brent admits to being intimidated at first by being around peers who were taller than him – as he had always been the tallest one in his class at school.

Both of Brent’s older sisters were also basketball players, so when we designed our own post frame building, we did it with the ability for the kids to shoot hoops indoors. The main downstairs portion of our building is a 48’ x 60’ clearspan. The official size of a high school full court is 50 feet in width by 84 feet in length, so the idea was to be able to easily fit in a half court of 42’ x 50’.  Our ceiling height is at the bare minimum required for playing hoops at 16’. If I had it to do over again, I would have made the area 60’ x 72’ with a 20 foot height ceiling.

We get many inquiries from clients who want to have indoor basketball courts (or at least a place to shoot a few hoops). More often than not, the inquiry revolves around a low eave height with scissor trusses to give a little extra height at the center of the court. I’ve expounded upon this design solution theory here: https://www.hansenpolebuildings.com/2017/03/steeper-roof-slope-taller-walls/.

Regardless of your indoor sport of choice, post frame construction remains the ideal solution to meld budget and usefulness.