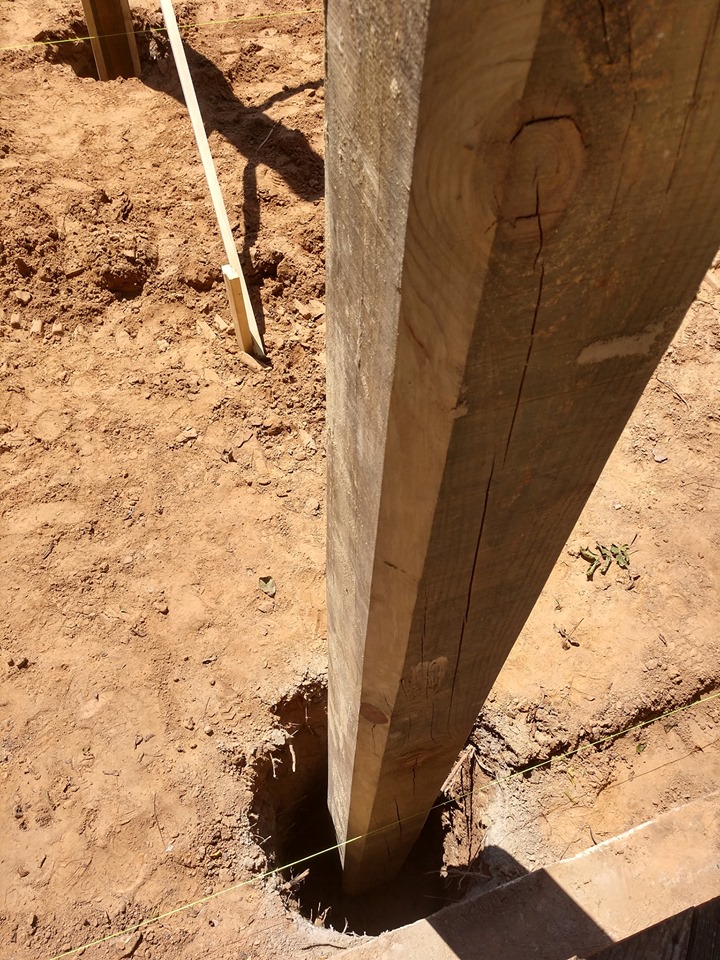 4 thoughts on “A Miracle Cure to Prevent Twisted Timber Columns”