Home >> Lumber >> An Oops from a Competitor’s Architect 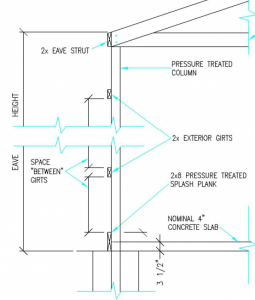