Home >> Pole Barn Questions >> What is the Minimum Size for a Two Car Garage? 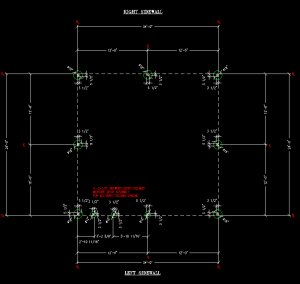 Are Concrete Piers OK in Earthquake Areas?
Welcome to Ask the Pole Barn Guru - where you can ...
Cool Metal Roofing
Cool Metal Roofing for Post Frame Buildings Energ...
How Much Room Will Stairs Take?
I am an advocate of avoiding stairs in post frame...