Home >> adding onto a pole barn 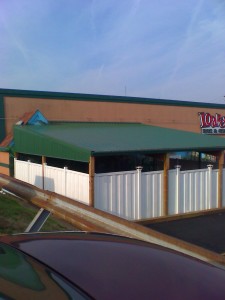