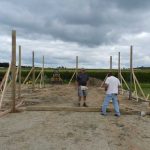 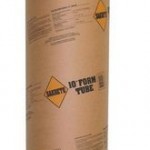 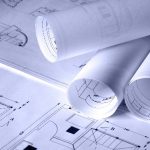 2 thoughts on “Boulders or Large Rocks in Post Holes”