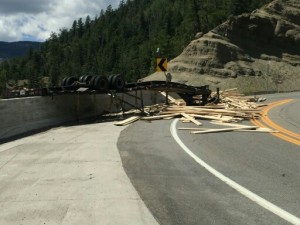 PCP Treated Poles
I first became involved in the post frame (pole) b...
An Advance Article Preview for The Advertiser
Besides being a semi-regular contributor to Rural ...
How to Keep Post Frame Buildings 'Pest-Free'
Post frame buildings have several benefits which m...