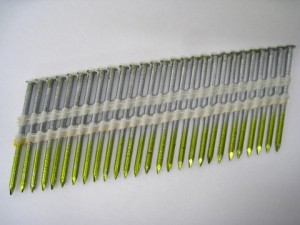 About Steel Galvanization
When it comes to steel, we talk a lot about galvan...
Do Screws Back Out of Steel Roofing?
I had a question posed of me recently which includ...
Radiant Floor Heat, Treated Posts, and "Missed" Sc...
Today the Pole Barn Guru answers reader questions ...