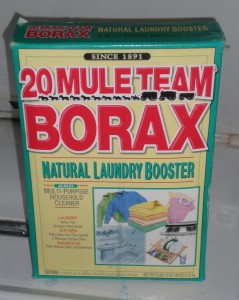 Furniture Making from a Barndominium
A year and a half ago, Michael Gibson had what he ...
Rough Cut Lumber, Insurance, and Girt Orientation
DEAR POLE BARN GURU: Hi, I’m planning on building ...
Timbers Checking In
One of our clients, Matt from Chapel Hill, NC, sen...