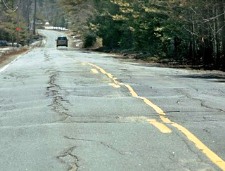 Building of the Barn, Head Room for OHD, and Solar...
Today's Guru answers questions about building of t...
Insulated Ceiling Vapor Barrier
Should a Vapor Barrier Be Installed in an Insulate...
Pole Buildings Plans 101: Elevation Drawings
Who needs elevation drawings and what are they?  T...